Business is like baseball.  Executives need to protect against falling behind in early innings.  The difficulty of come-from-behind victories lies in the inherent sense of urgency and pressure.  The result is often severe deviation from game plans in the form of budget cutting.  Moreover, opponents notice the momentum lapse and use it against you.  With 10 innings remaining in a 12-month game, savvy CEOs and CMOs are calling in Buffalo’s golf, sports and lifestyle cavalry as a trusted advisor and for a push.

News and insights from our herd:

Its subscribers are unique.  Advertisers are selling products, stay-and-play packages and even real estate thanks to access to a highly-engaged readership of one million active, transactional golfers – not just golf fans.  Morning Read’s companion newsletter, Where to Golf Next, is delivered to a similarly massive, hyper-targeted audience, covers all things golf travel and rates courses on a “fun meter.”

Morning Read’s golf at a glance with your Starbucks latte at dawn is refreshing. 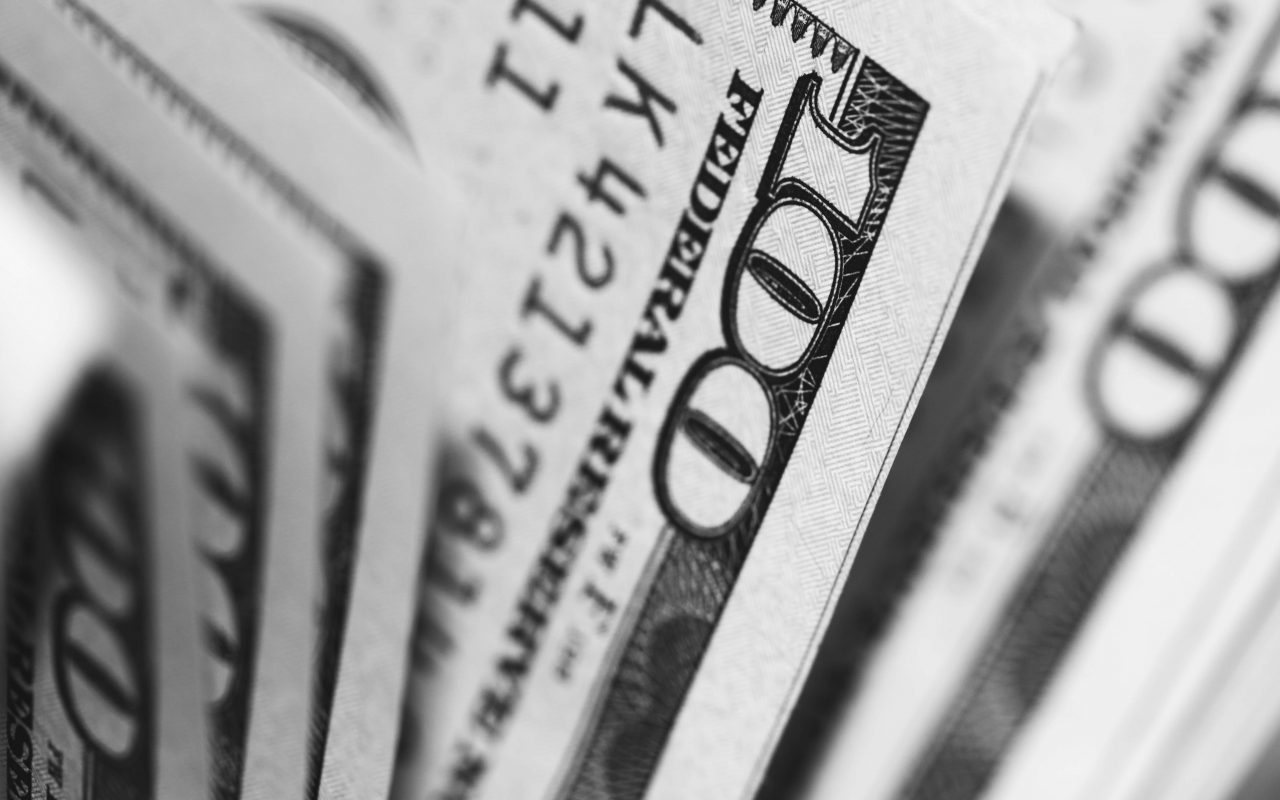 Call us geeks, but we closely monitor activities which connect brands and buyers.  Some interesting items:

Warby Parker, eat your heart out.

Golfers across America are testing new drivers and fairway woods from Callaway, Cleveland, Cobra, TaylorMade and Titleist.  They simply select up to two clubs and either keep the club(s) and pay the current list price – less a $25 per-club trial fee – or return them with a prepaid shipping label.  Hybrids, iron sets and additional brands will be offered by late spring.

U-try promotes men’s and women’s clubs with various shaft flex and clubhead loft options.  A deep inventory of new and legacy driver and fairway wood models are warehoused by GVC for immediate delivery.

A complimentary Arccos Driver unit is sent with each driver tested.  The small sensor attaches to the grip-end of the club, pairs with a free app for iOS or Android smartphones and automatically records distance, accuracy and other stats for each drive.  Arccos Driver is an easy and unbiased way to compare performance of different clubs.

The beauty of U-try at GlobalGolf.com is based on the significant investment in buying clubs which best suit golfers’ unique games.  Spending time with new clubs and determining the right fit guards against buyer’s remorse. 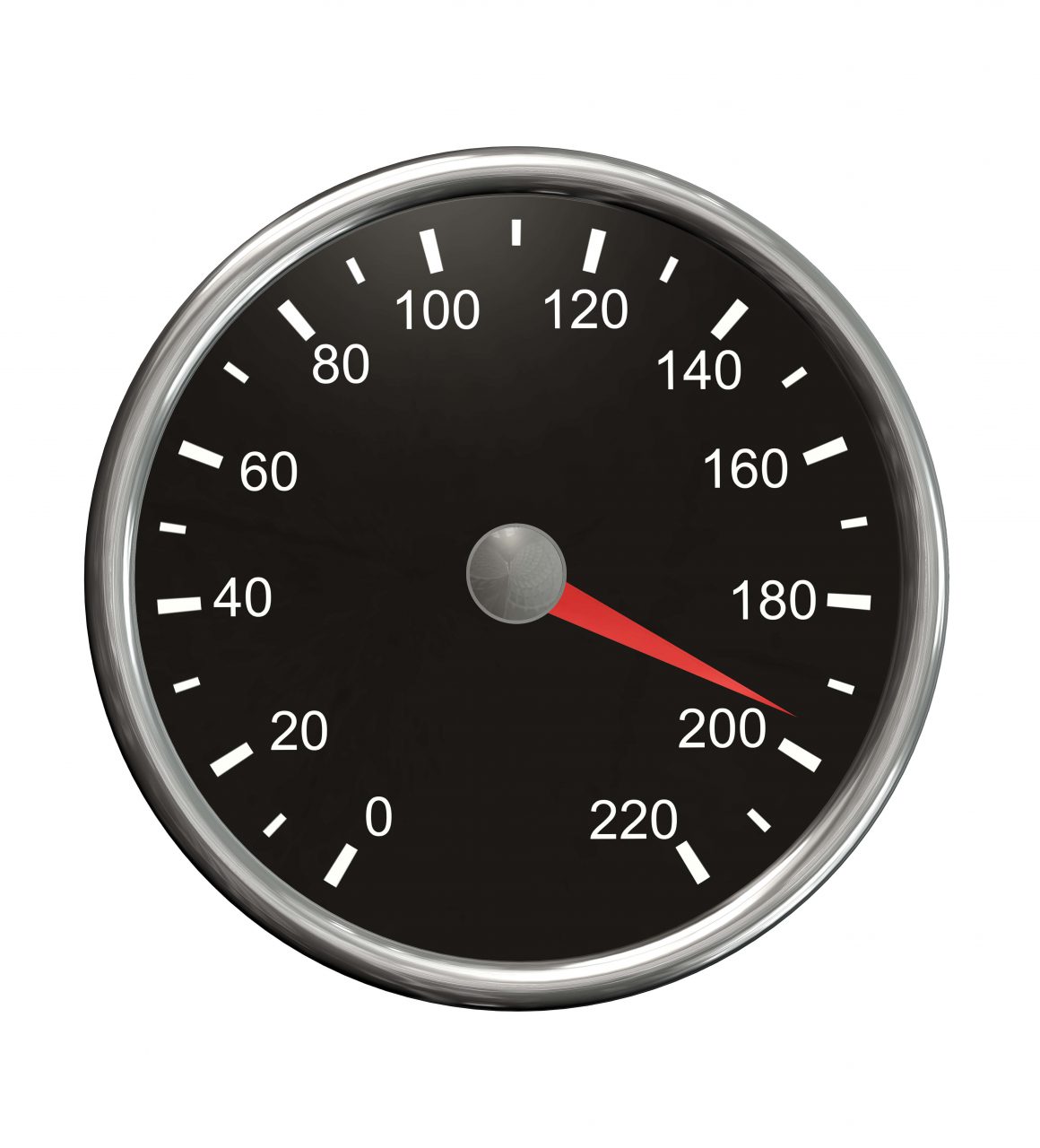 Clients trust Buffalo to make them money net of our fees.  The bedrock is two tenets within our control – effort and conversations.  That’s drilled into heads of Buffalo’s 55-person team and realized in our daily actions.  A sampling of recent outcomes for clients: 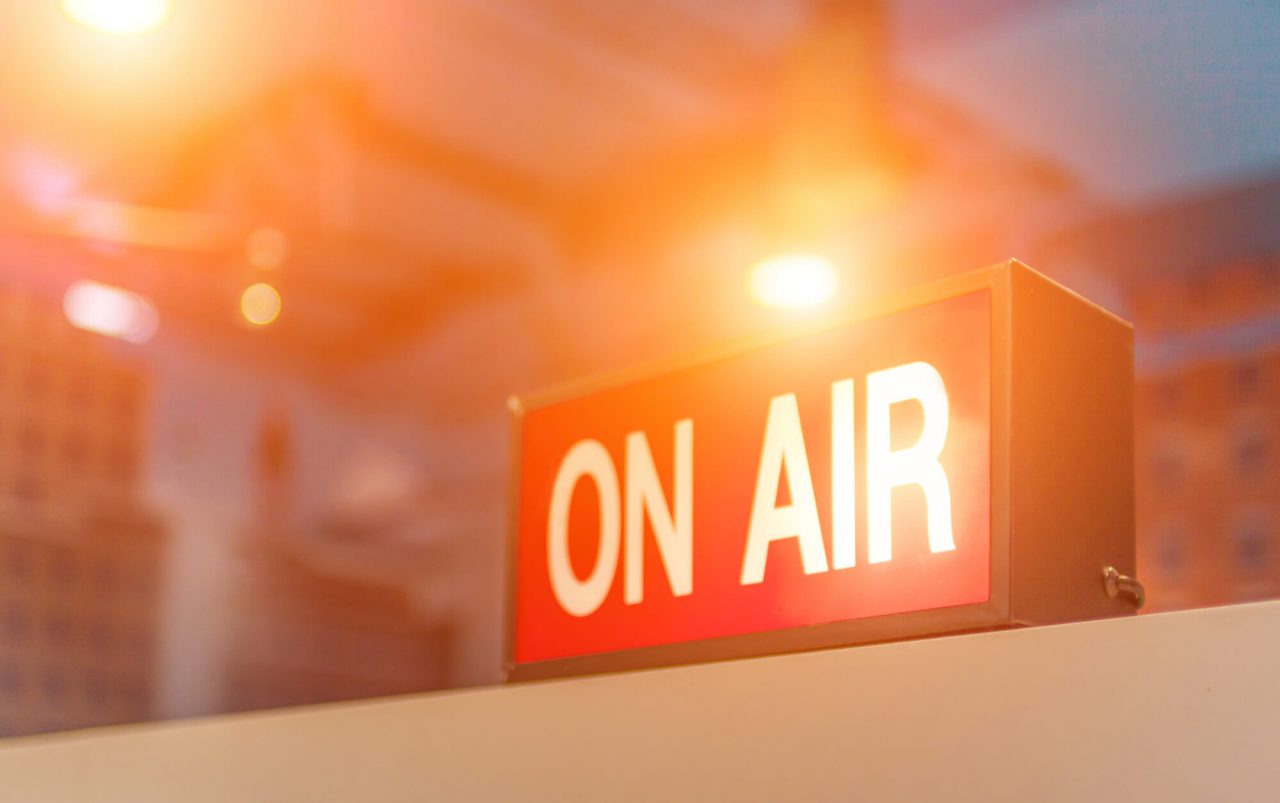 Last month, we debuted Buffalo.Bureau.  It represents the newsroom-style integration of public relations, branding and analytics, functioning as a centralized hub for communications strategy, and story development and delivery to editorial media.

The newsroom model allows us to filter and fine-tune story ideation and media relations through a team of seasoned PR experts.  The result is an even more sophisticated approach to earned media programs for clients. 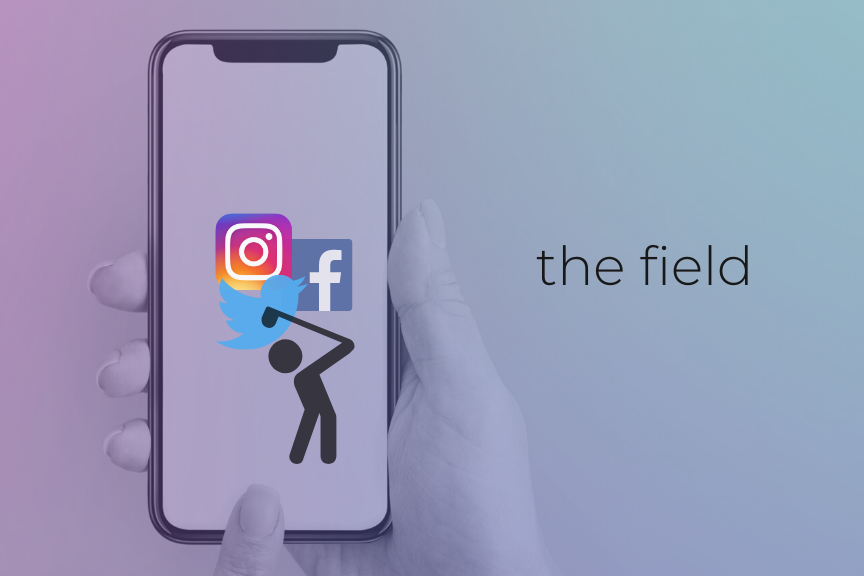 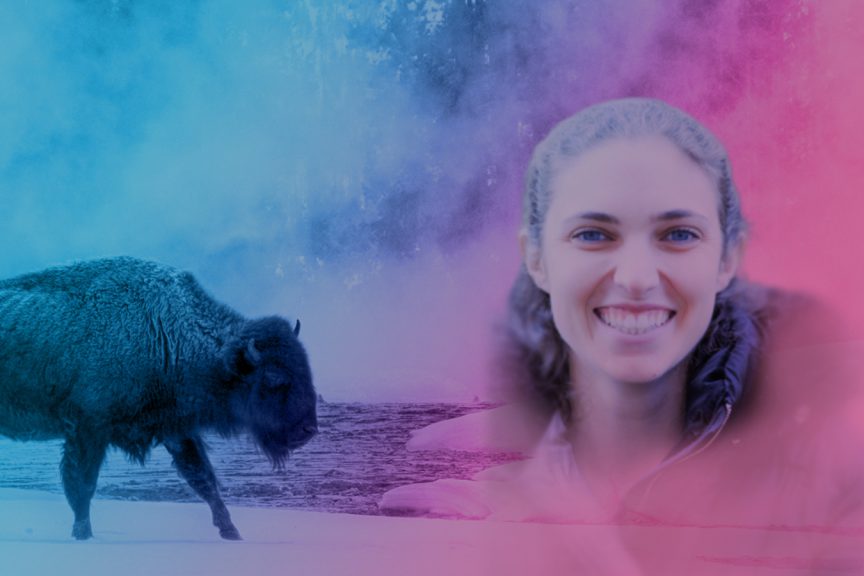 State of the Industry – The Return to Golf