Created and administered by WE ARE GOLF, “National Golf Day” celebrates the game’s $84.1 billion industry and widespread positive impact on our society.

Facilitate a national conversation surrounding the importance of golf's health and its many contributions to society, culminating in the 11th annual National Golf Day. Our goal is to effectively communicate the purpose of the yearly celebration to an expansive endemic and non-endemic national audience. 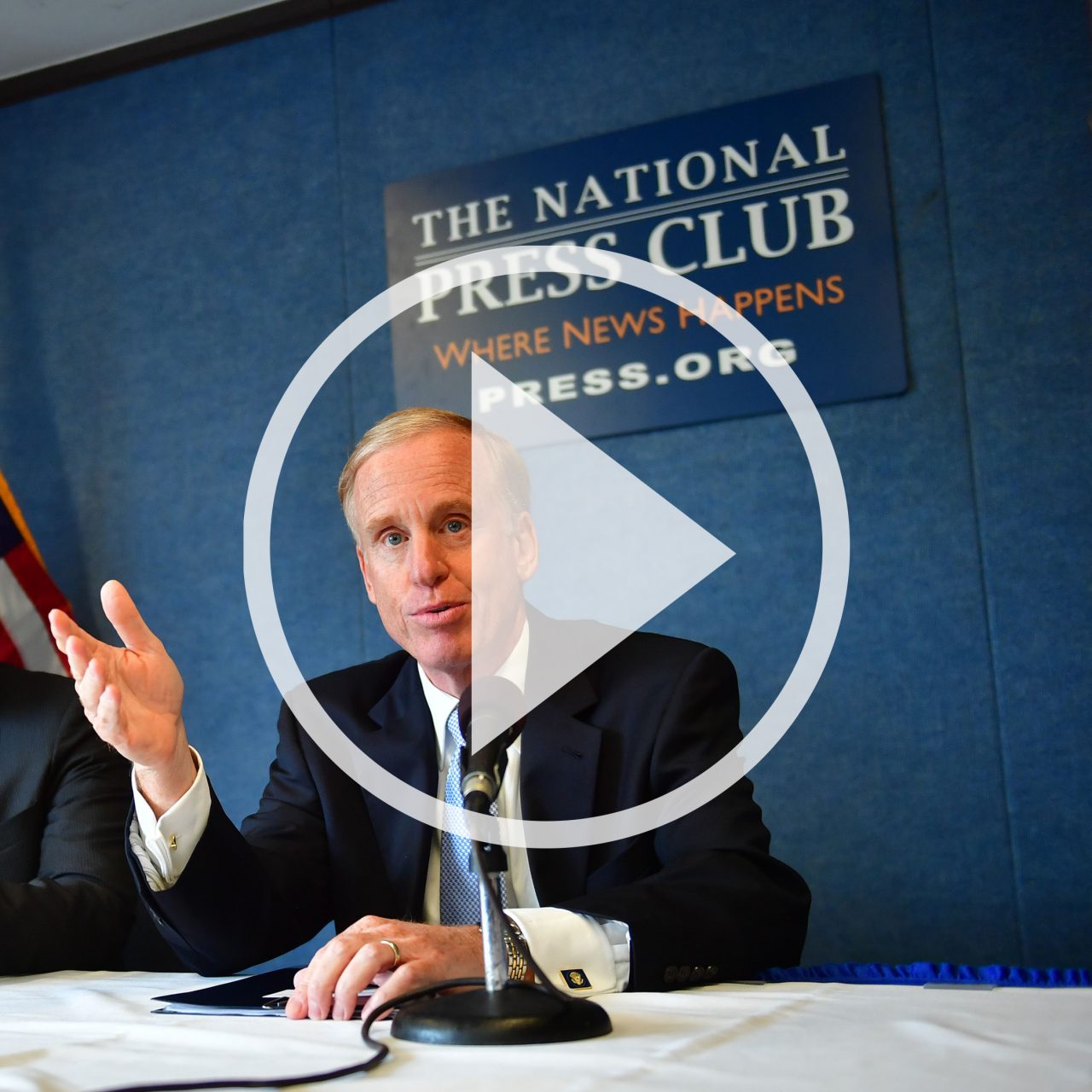 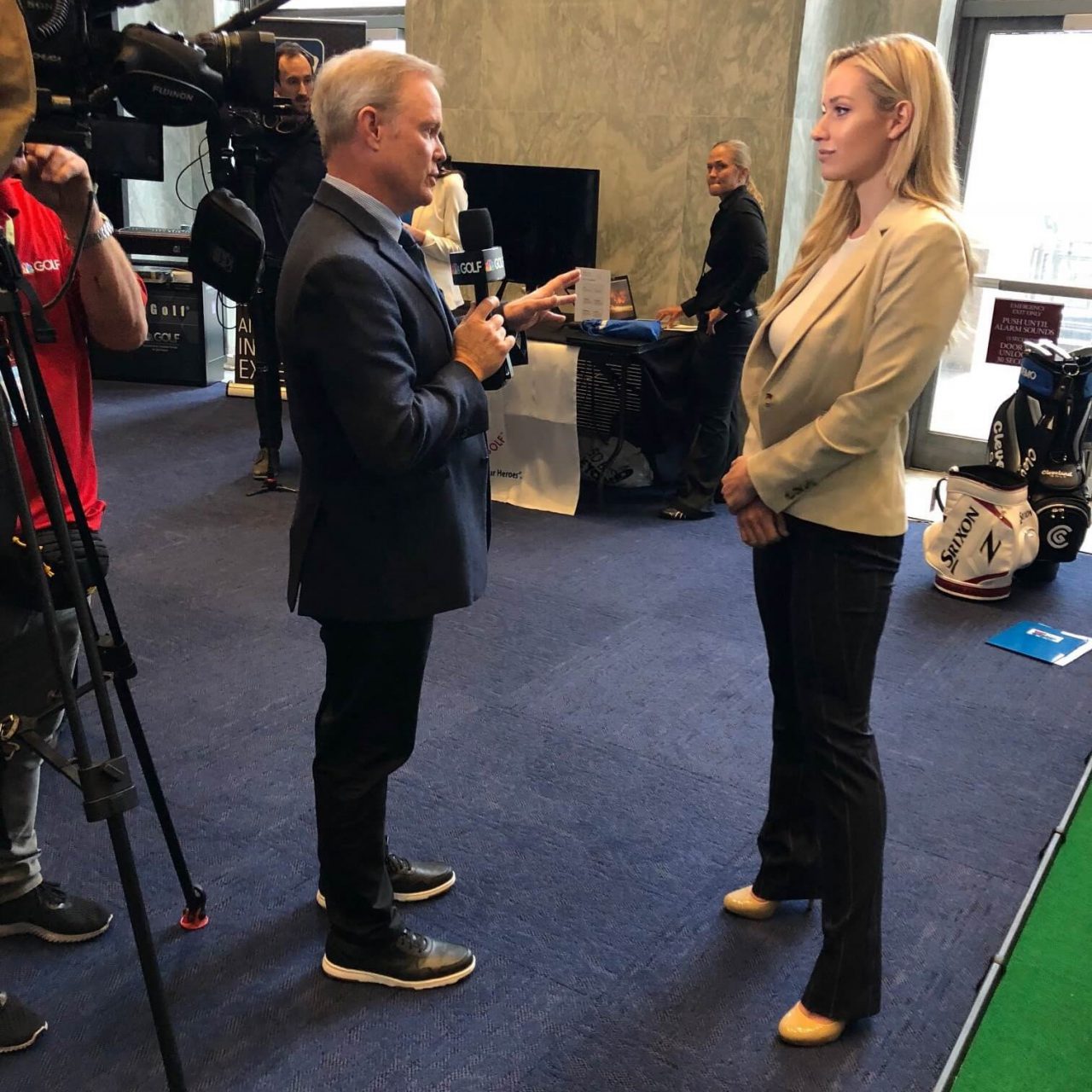 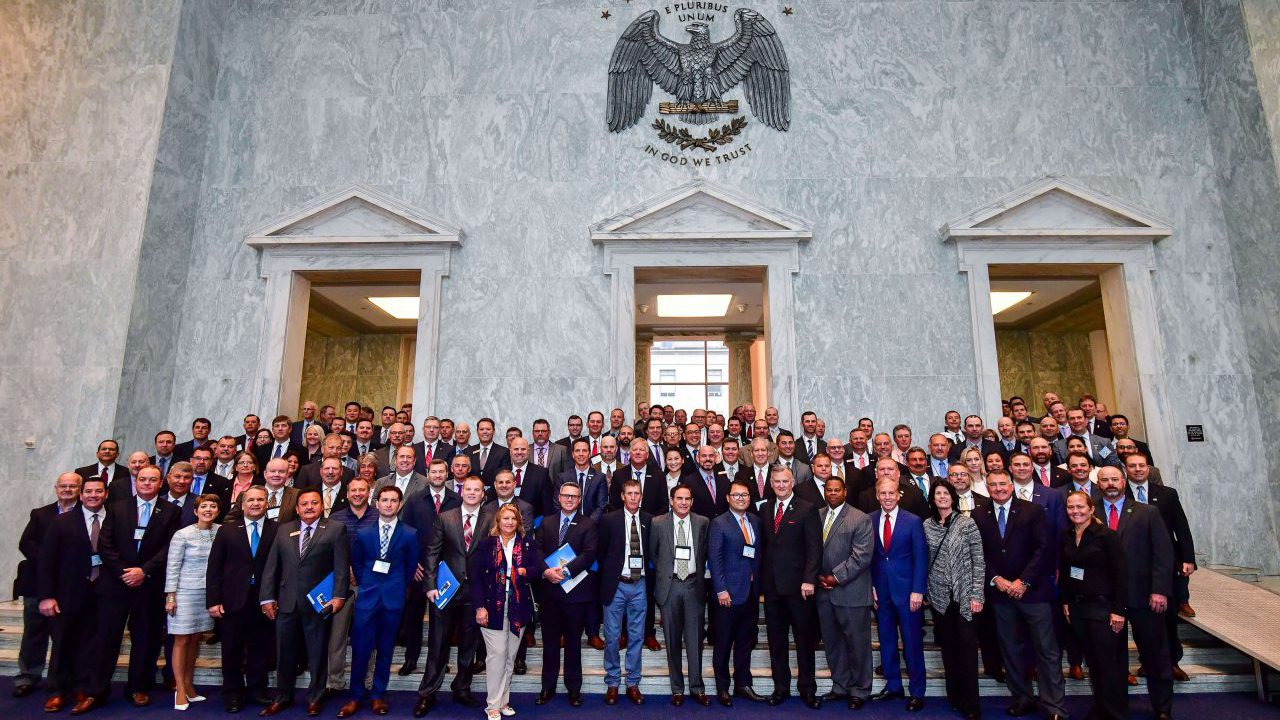 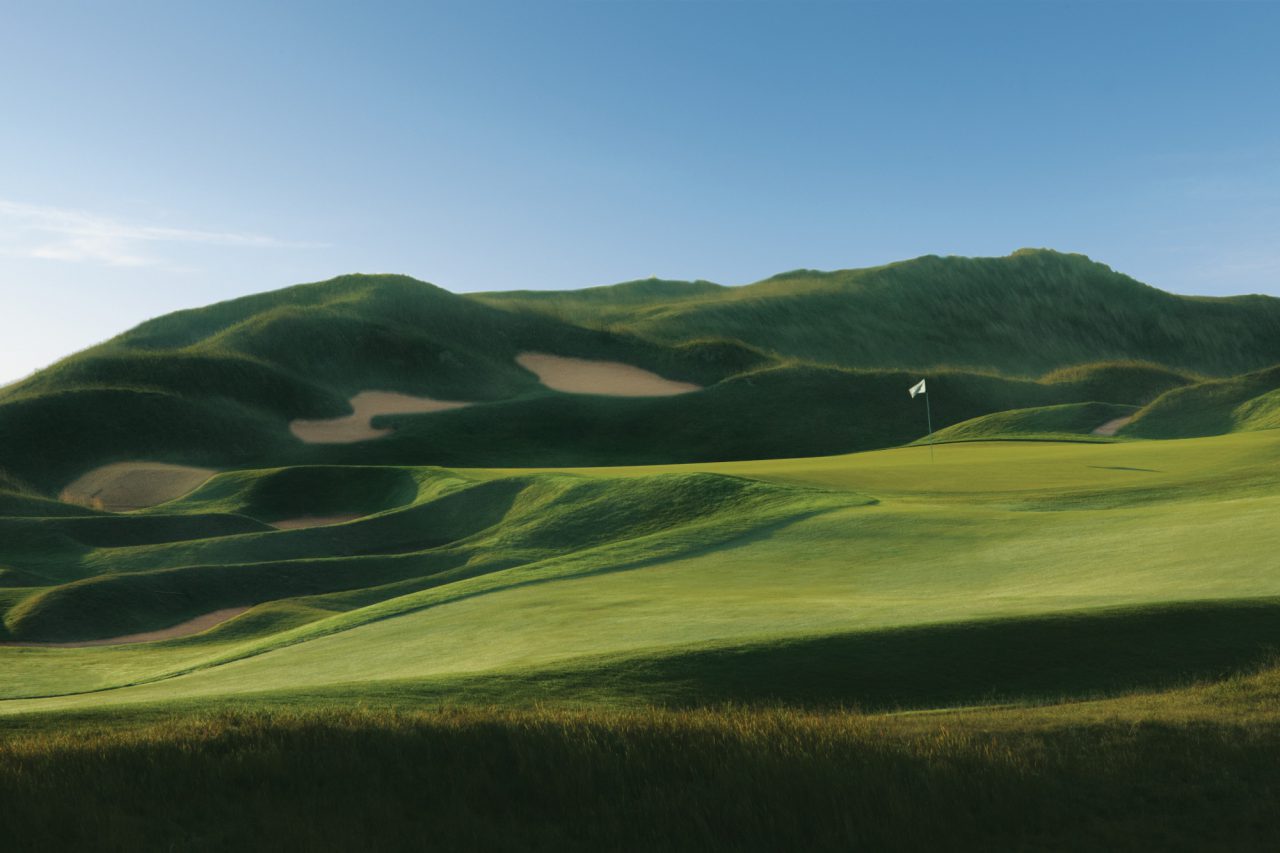 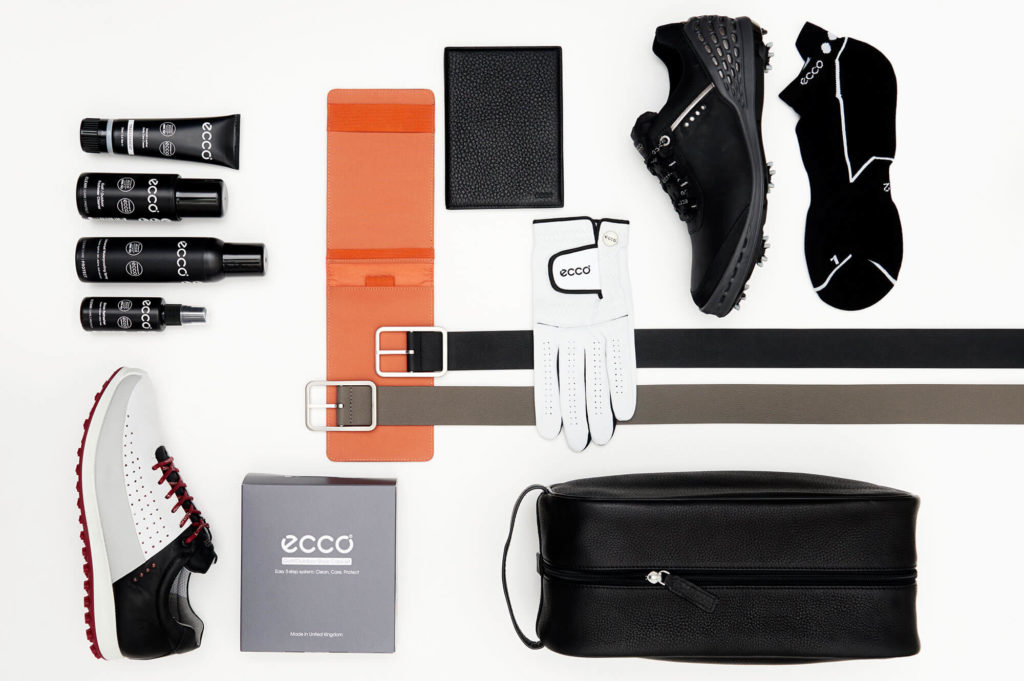 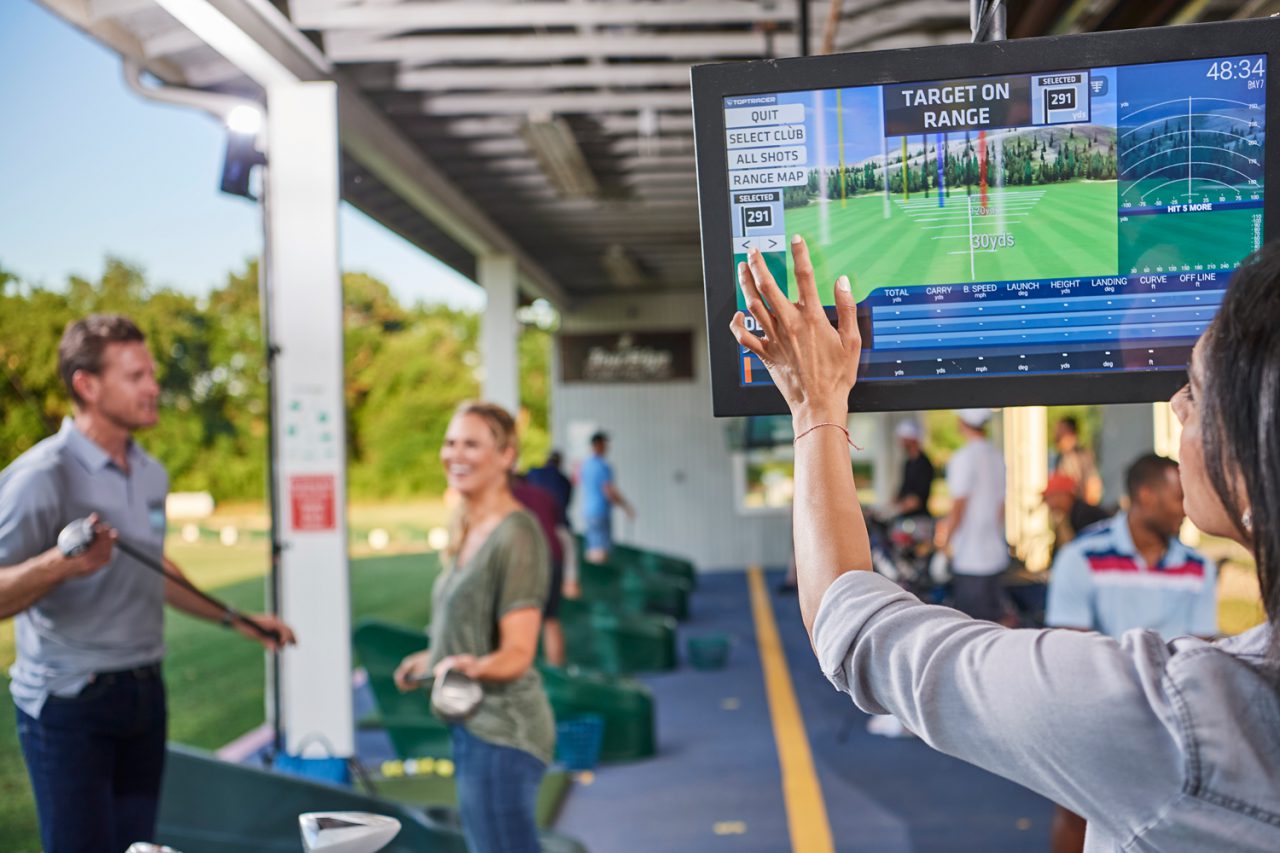 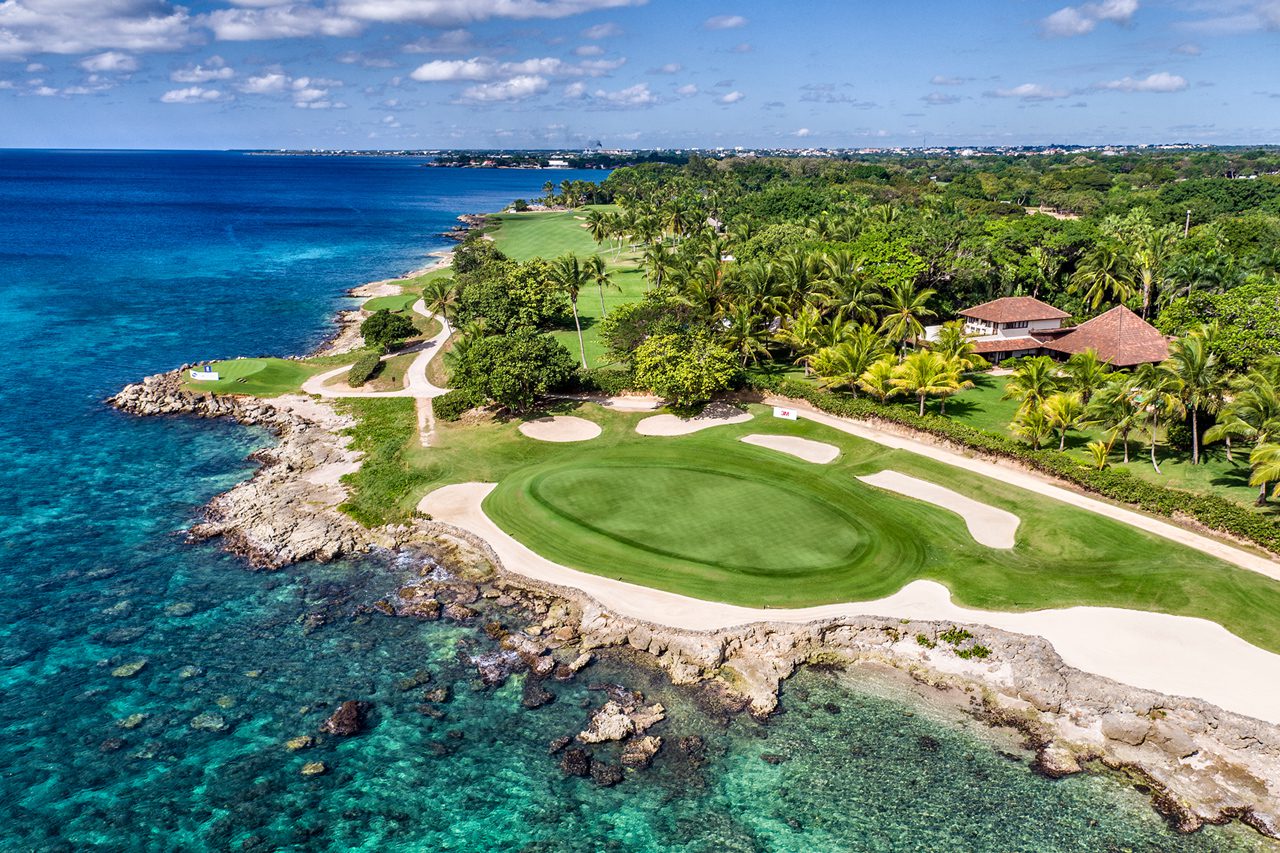 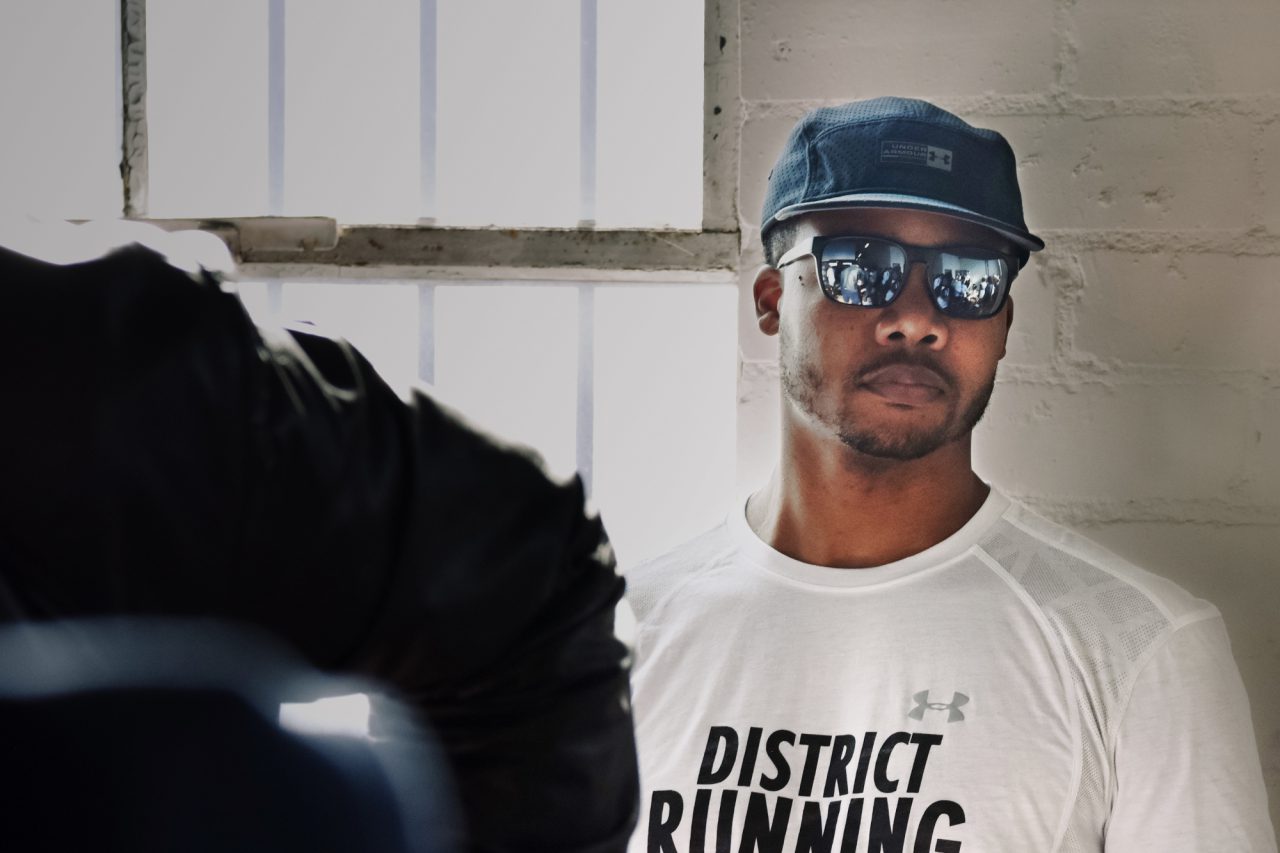 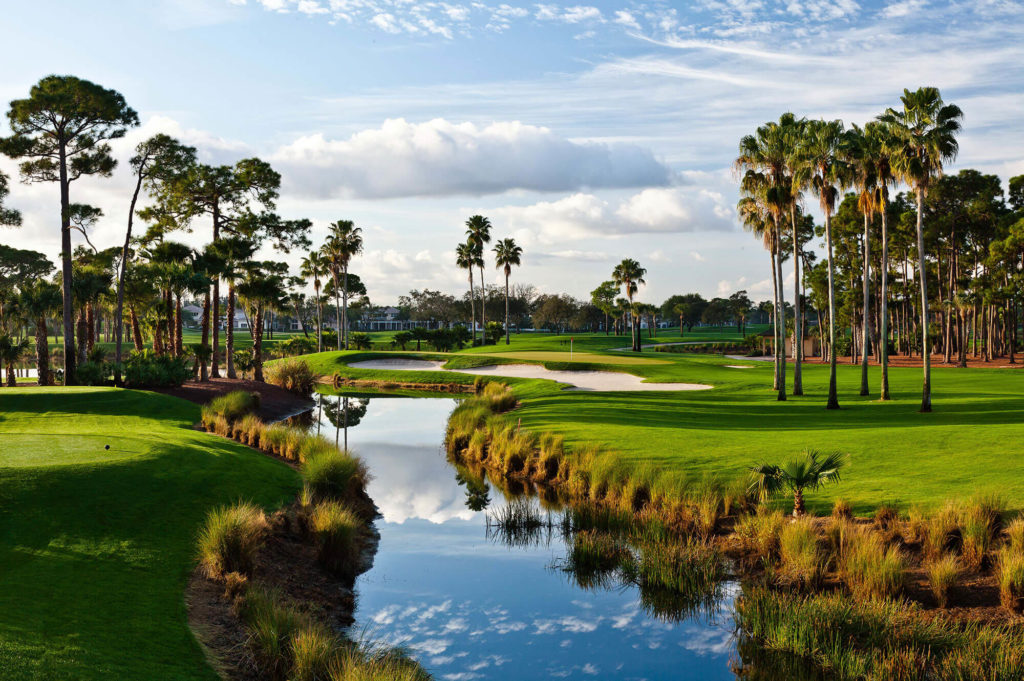 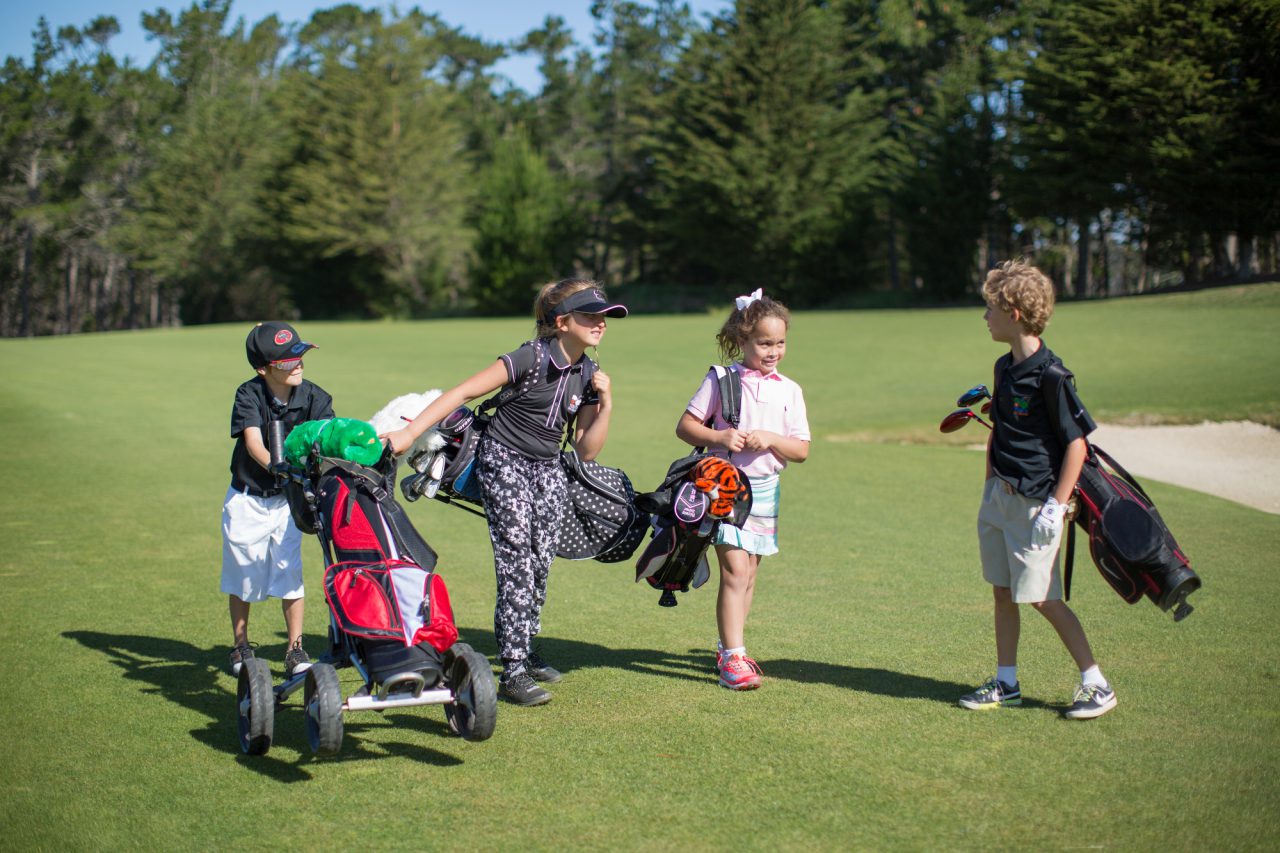 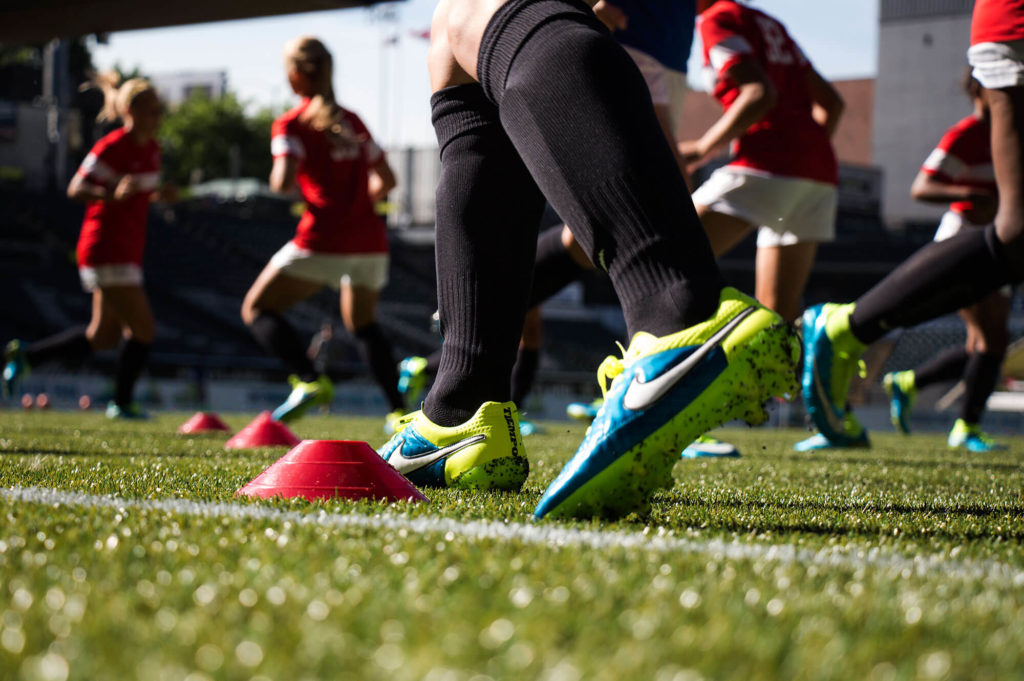 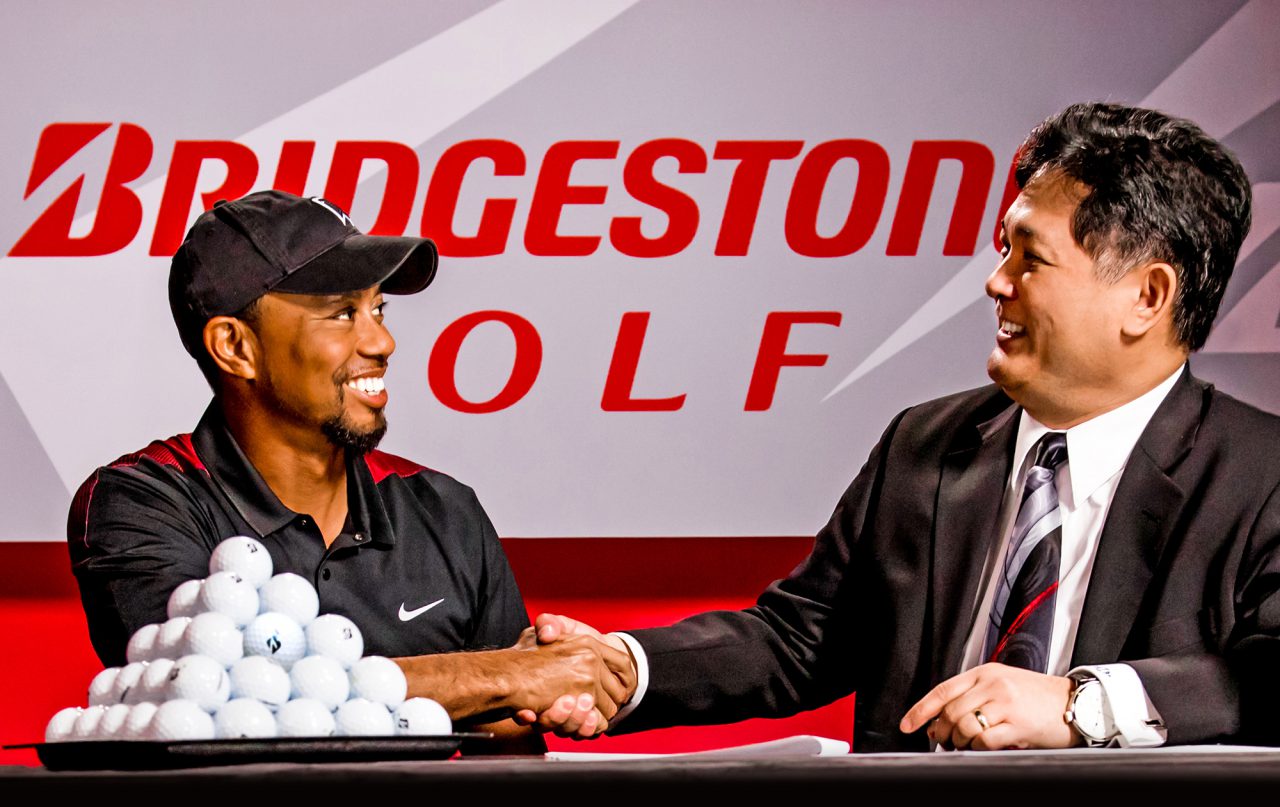 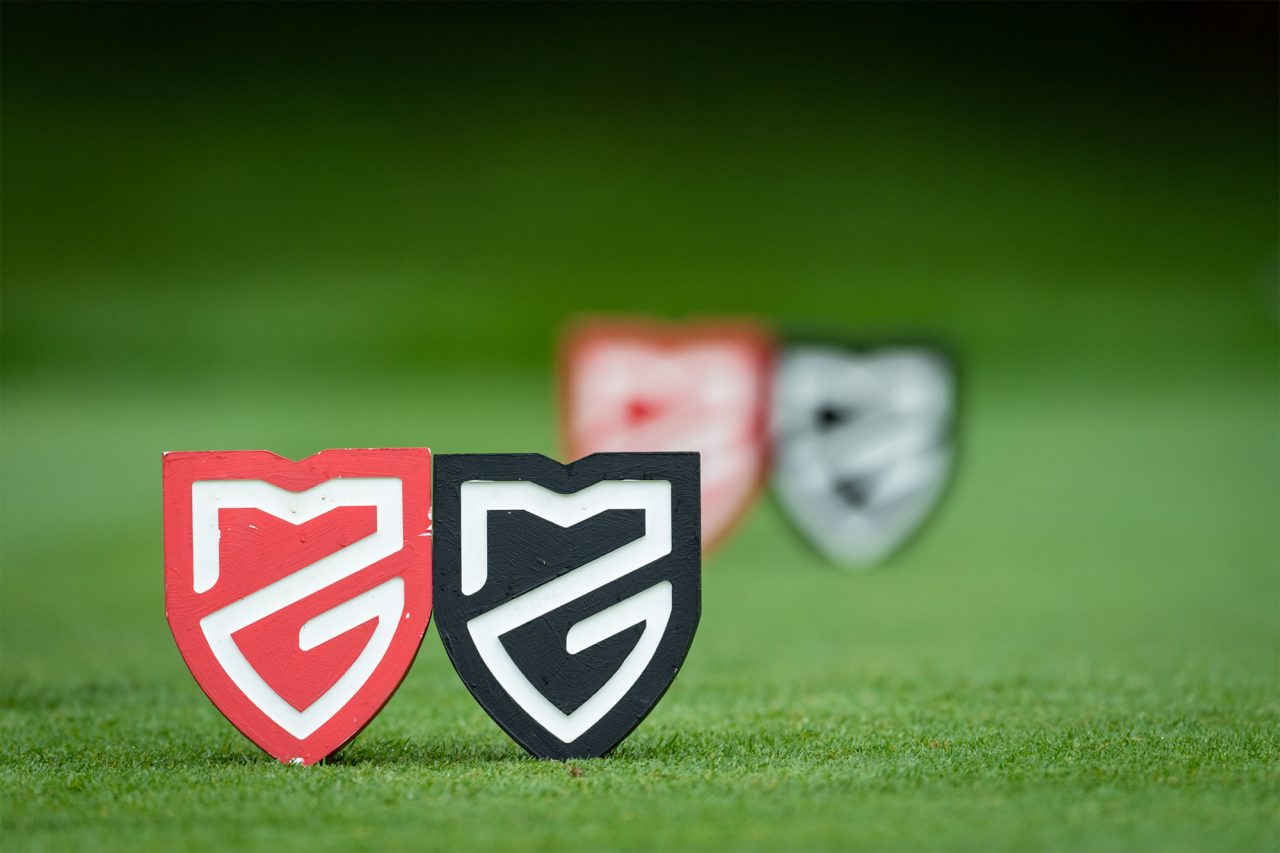 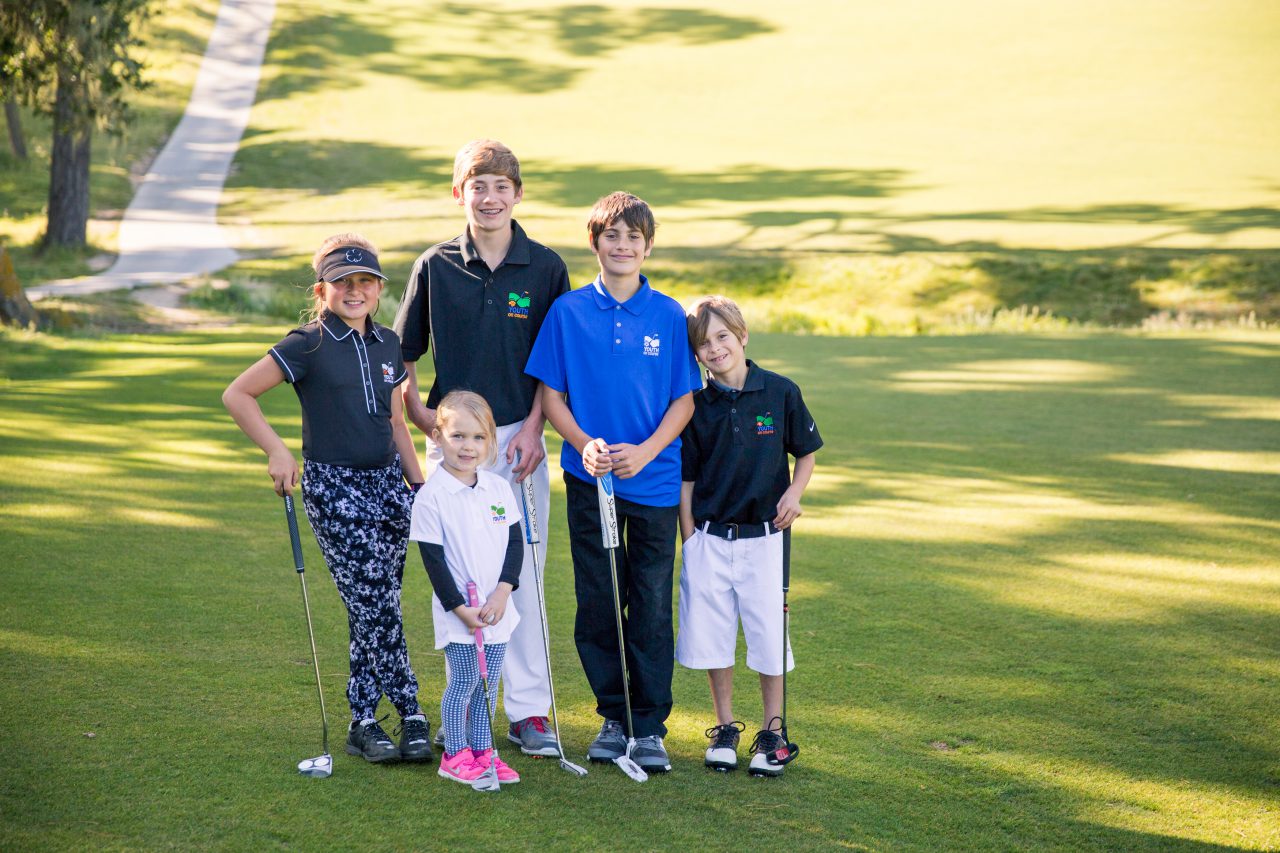