For PR practitioners, the good news are the many new avenues in which to tell stories.  The bad, despite new outlets, is that old problems linger.  Read on.

In my media relations graduate class at Johns Hopkins, veteran journalists were regular guests.  Reporters.  Editors.  Producers.  The New York Times.  USA Today.  NPR.  Our professor was well networked, and we listened and learned in awe from those with whom we only dreamed of building relationships.

Despite differing mediums, roles and beats, they shared a common complaint: “Bad PR people never seem to know what I cover.”  More than a decade later amid a vastly different media landscape, reporter friends remain exasperated from the few bad apples spoiling our wonderful profession.

As I built a career in PR and communications, their words echoed in my head.  Rather than instilling a sense of dread, I wear them like a superhero’s cape.  I research what they cover, how they prefer story ideas are delivered, their latest and greatest recent articles, and even something personal about them.  Some peers, however, pitch stories relatively blindly that make the thought of them contacting journalists second only to a root canal. You see, instead of worrying about being a bad PR person, I simply did what they asked.  Thanks to preparation, outreaching

with relevant client news, offerings and storylines is like doing them a favor.  Pitches aren’t largely met with a click and dial tone, and e-mails are spared a one-way ticket to Shift + Delete.

No one and no one pitch is perfect, but a good PR person helps reporters by conducting research and bringing them stories wrapped with a bow.  It’s not rocket science, but it takes time.  Slow down.  It’s worth it.

There are several great media intelligence platforms available, but with journalists’ roles expanding, the old-fashioned beat isn’t always accurate.  Relying on a paid resource to spit out hundreds of contacts and embarking on a mass e-mail spree?  Tsk, tsk.  You’re being a bad apple.

Instead, hand-pick fistfuls of names from outlets you know are likely targets and then merely Google it.

Sure, databases are great first steps, but go two or three deeper by spending time running searches and reading their recent stories.   Check them out on social.  It gives you confidence to tailor your storytelling, shows them you’re not wasting their time and builds credibility.

Maybe you only get through a few a day, but it’s quality over quantity.  It’s turning a small group of journalists on, not hundreds off.

Could you imagine a world where media comes to you?  It’s not imagination, it’s called being an effective PR professional.  So, next time you sit down to conduct media outreach, do yourself a favor.  Do us all a favor.  Put in the work, aim small and realize conversions to compelling stories.

Agency, journalists, media relations, pitching, PR
Previous Have You Herd? – August 2018
Next From Tee to (First) Green: Anatomy of a Rebrand (pt. 1 of 2) 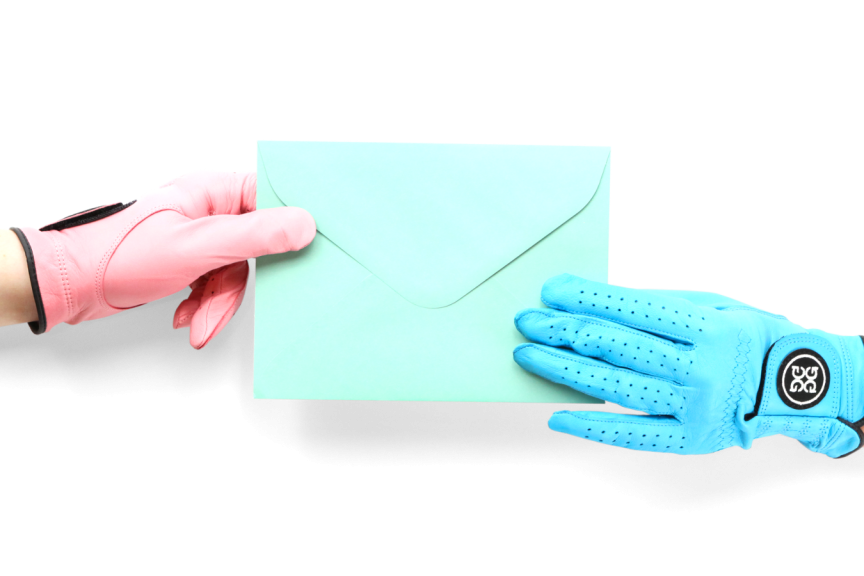 Have You Herd – The Power of Public Relations